WHY TO GO:The capital and largest city of Greece is one of the world's oldest cities with at least 3,000 years of recorded history. Standing atop magnificent Acropolis with its beautiful structures Parthenon, Propylaea and Erechtheum, one cannot stop admiring ancient constructors whose work survived until now in such a good condition.

WHAT TO SEE:You will visit Piraeus, the largest port in Europe, admire Hadrian's Arch, Temple of Olympian Zeus as well as Panathenaic Stadium. You will also visit remains of ancient Greek Agora and Roman Forum, take a walk in the historical neighbourhood of Plaka and watch the ceremonial change of guards in their unique uniforms in front of the Parliament. On the way back, we make a stop at Thermopilae at the monument of Leonidas – Spartan king who fought his last battle here, heavily outnumbered by Persian forces. 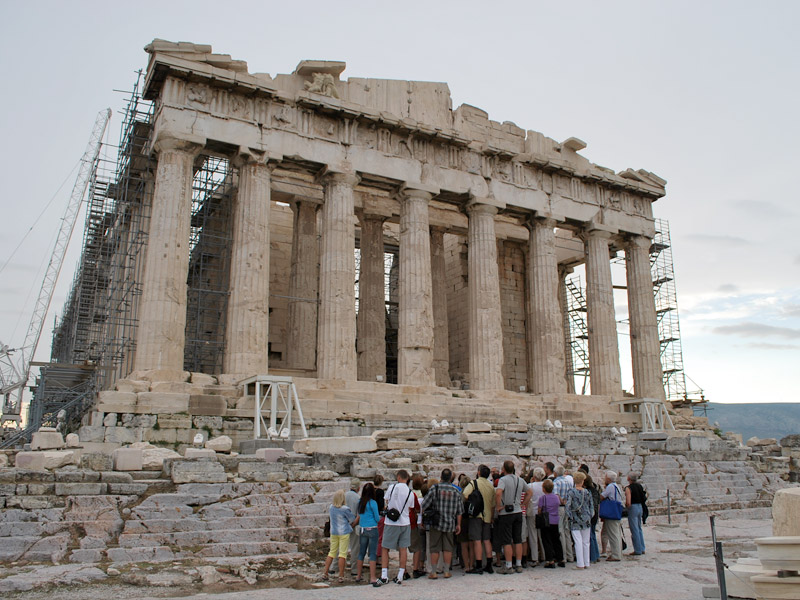 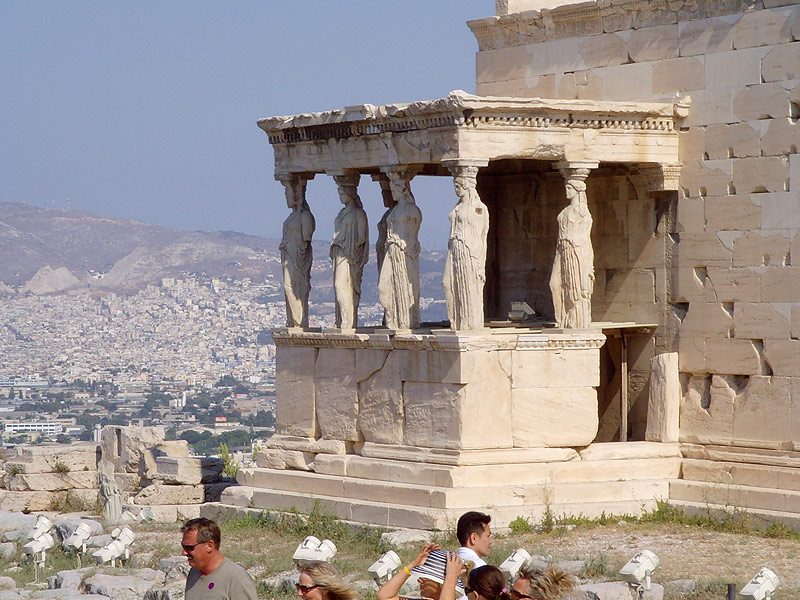 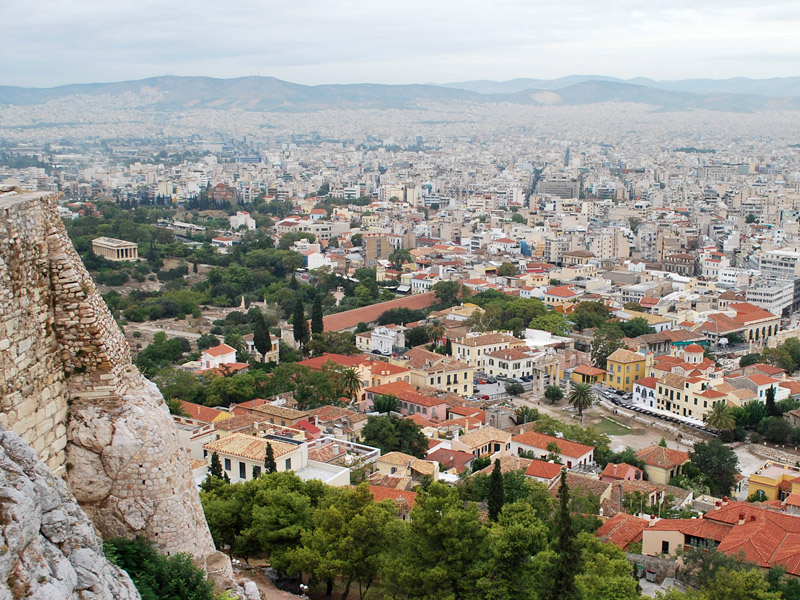 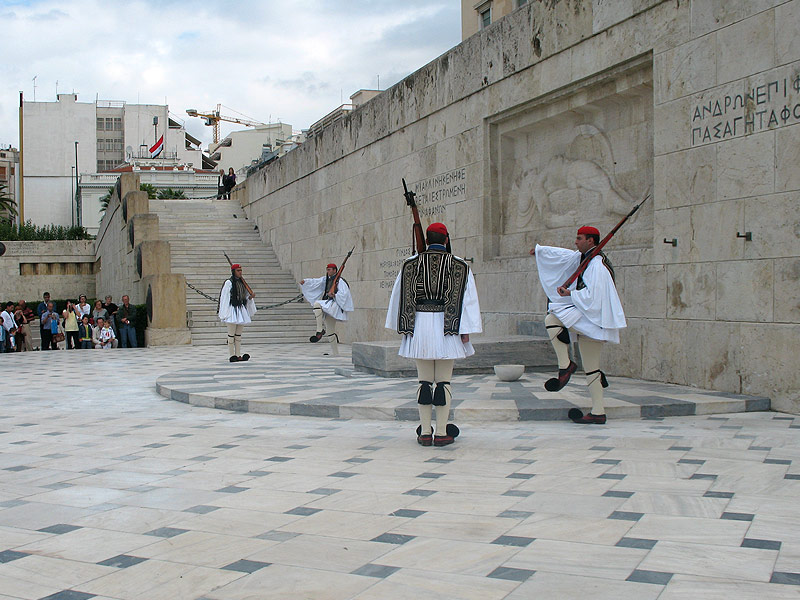 WHY TO GO: In Greek terms, Thessaloniki is a young city. For the rest of the world, with almost 1,800 years of history, the second largest city in Greece and the capital of the nation's largest region of Macedonia has a lot to offer to its visitors. Founded by Macedonian king Cassander and named after his wife Thessalonike, the city is rich with Roman, Byzantine, Jewish and Ottoman monuments.

WHAT TO SEE: During the excursion, you will enjoy the city's breath-taking panorama from the Seven Towers Fortress, visit the old Byzantine churches of St. Demetrios and Agia Sophia, or admire the Arch and Tomb of Roman Emperor Galerius. You will have enough free time to enjoy the walk on the waterfront to the White Tower, the city's landmark, visit the busy fish market or have a cup of coffee at the central Aristotle Square. 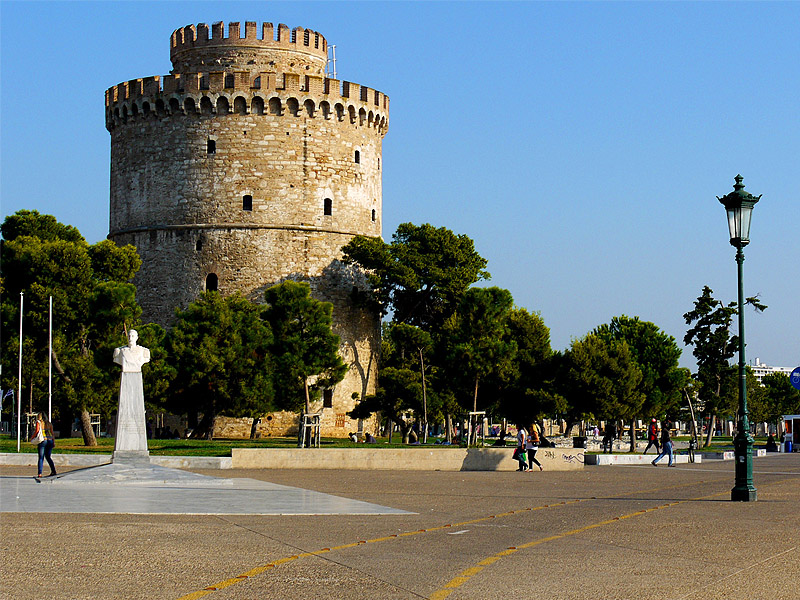 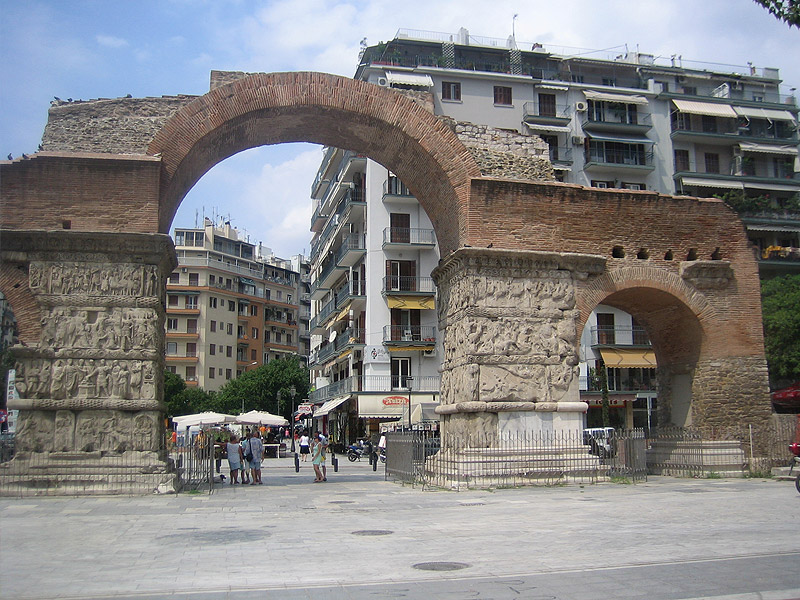 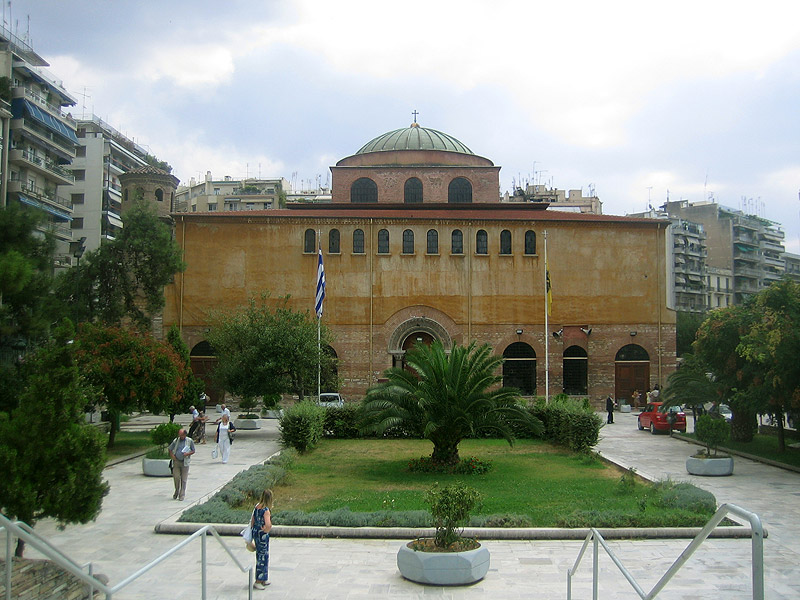 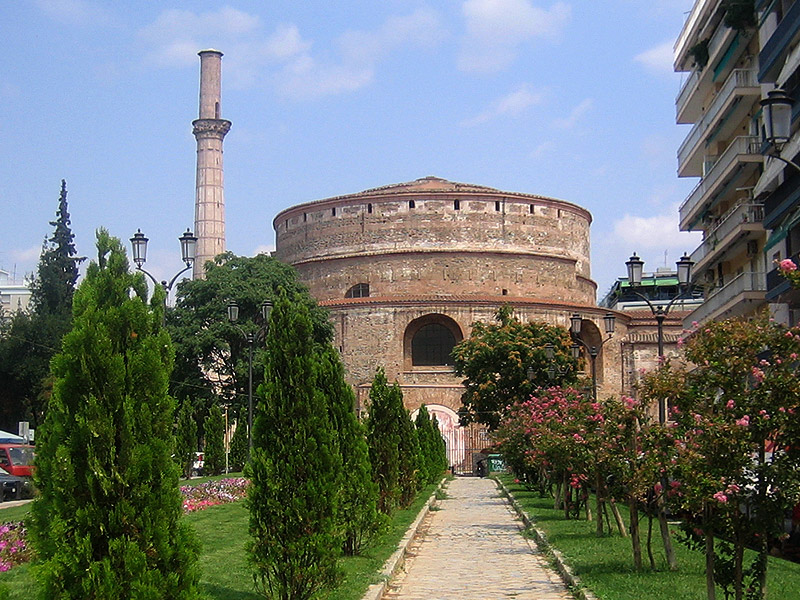